Awards Excellence for Bespoke Home Cinemas as global dealers and distributors are recognised at ISE 2020.

Control4 has announced the Control4 Dealers and Distributors awarded for exemplary project work, business growth, and commitment to their customers at its annual dealer awards party at Integrated Systems Europe 2020. 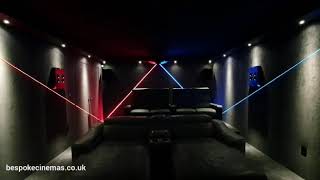 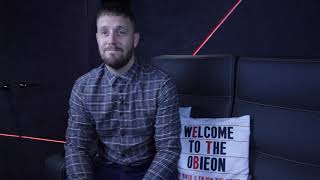